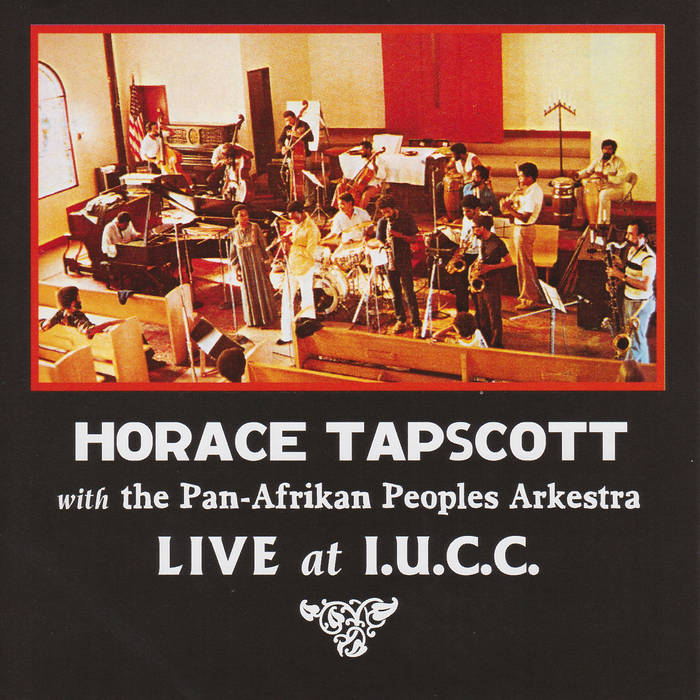 Michael Oelgeschlaeger It is quite unusual, to say the least, to counter the woodwinds with such an arsenal of strings and percussions instead of brasses. But it works very well. The music is quite accessible giving the size of the group and what is going on at any time during a piece. The emphasis is pretty evidently on african american music, as opposed to many Experimental Big Bands/Creative Orchestras, which display free improvisation with in your face, atonal (but with a purpose) and violent solos.
Which is clearly not happening here, as the focus is on thoughtful solos and group interaction.

In my perception, the music has a similiarity to John Coltrane’s “Africa/Brass”, albeit the absence of brass.

Bandcamp Daily  your guide to the world of Bandcamp

Cannibal Corpse's George "Corpsegrinder" Fisher stops by for an interview